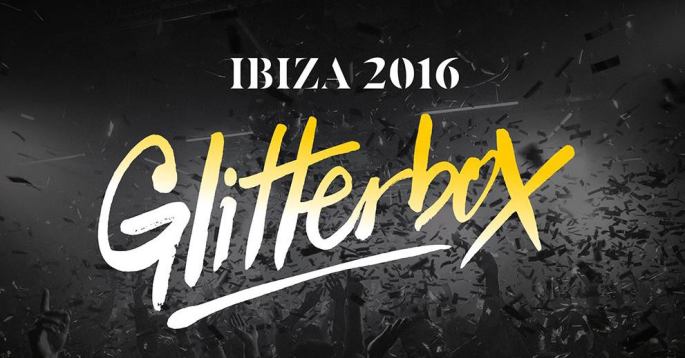 Space Ibiza has announced the return of Glitterbox for summer 2016!

Glitterbox has been an elegant party that last season at Space lived great moments (especially with the unforgettable performance of fatboy Slim), and now will be back next season.

Save the dates, the fist date is next 3rd of June, and then will follow, every Friday night, till 25th of September!

The line ups? There is a list of confirmed guests, and are artists as Todd Terry, Dimitri From Paris, Roger Sanchez, Simon Dunmore, Basement Jaxx,  plus many more that will be announced soon!

And Simon Dunmore said:“The reaction to Glitterbox in Ibiza last season was one of overwhelming positivity” says Simon Dunmore. “DJs that have real heritage, can read a crowd and know when to drop the right record deserve a platform on the island and I believe it was these bookings that elevated the party’s profile. The Terrace is a perfect venue for Glitterbox, so the decision to stay there for a second season was an easy one.  To be involved in Space’s final Ibiza season is a privilege, and we intended to make it the go-to night on Fridays throughout the summer”.

Here you have the official poster with the confirmed names.

Well, and even if next summer will be the last one for Space Ibiza (see the related article), it will be an unforgettable summer! 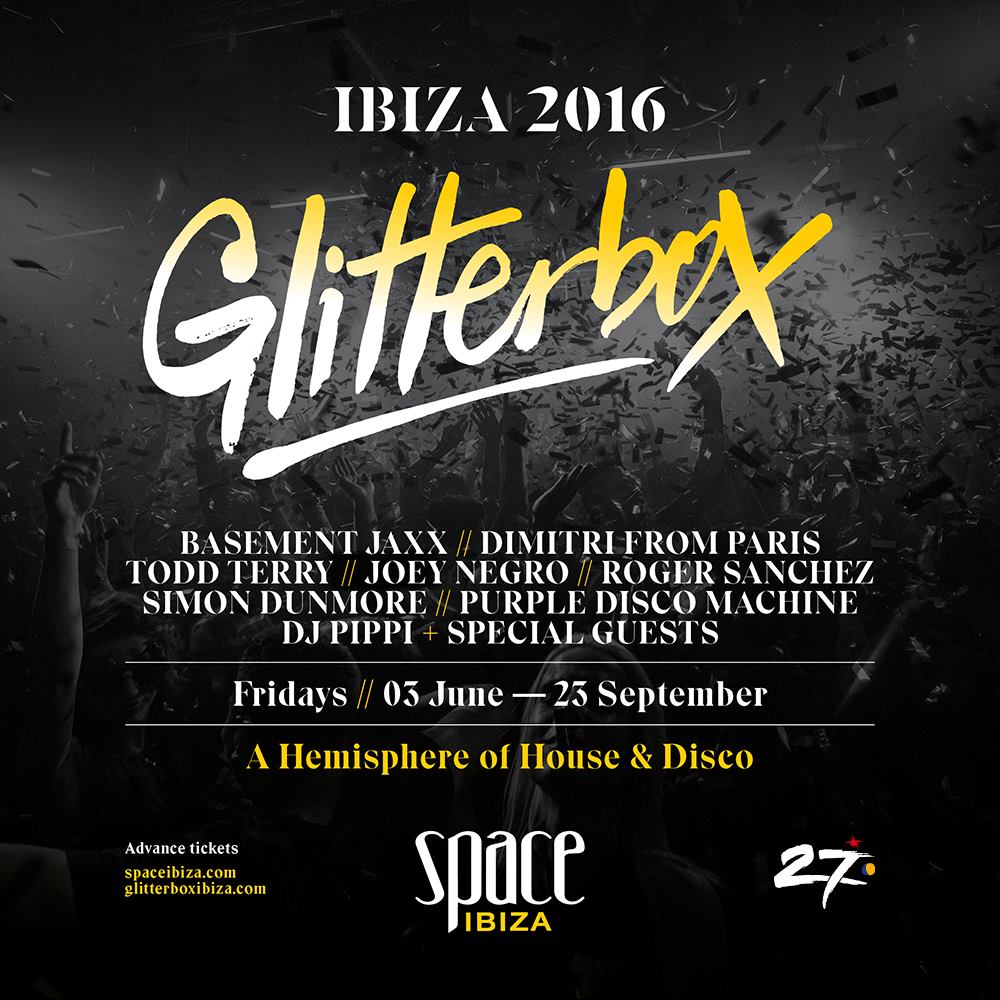 Lovin’ Ibiza festival has announced the dates for 2016 edition.

The festival will be hosted  the first day, 29th of April, at  Bora Bora from 16,00 and then at Pacha from midnight.

The second day -30th of April –  Lovin’ Ibiza will move, starting at 10 pm at Space Ibiza.

And, as usual, the team of Ibiza by night will update you!

Save the date, because of the countdown for Ibiza 2016 has started. 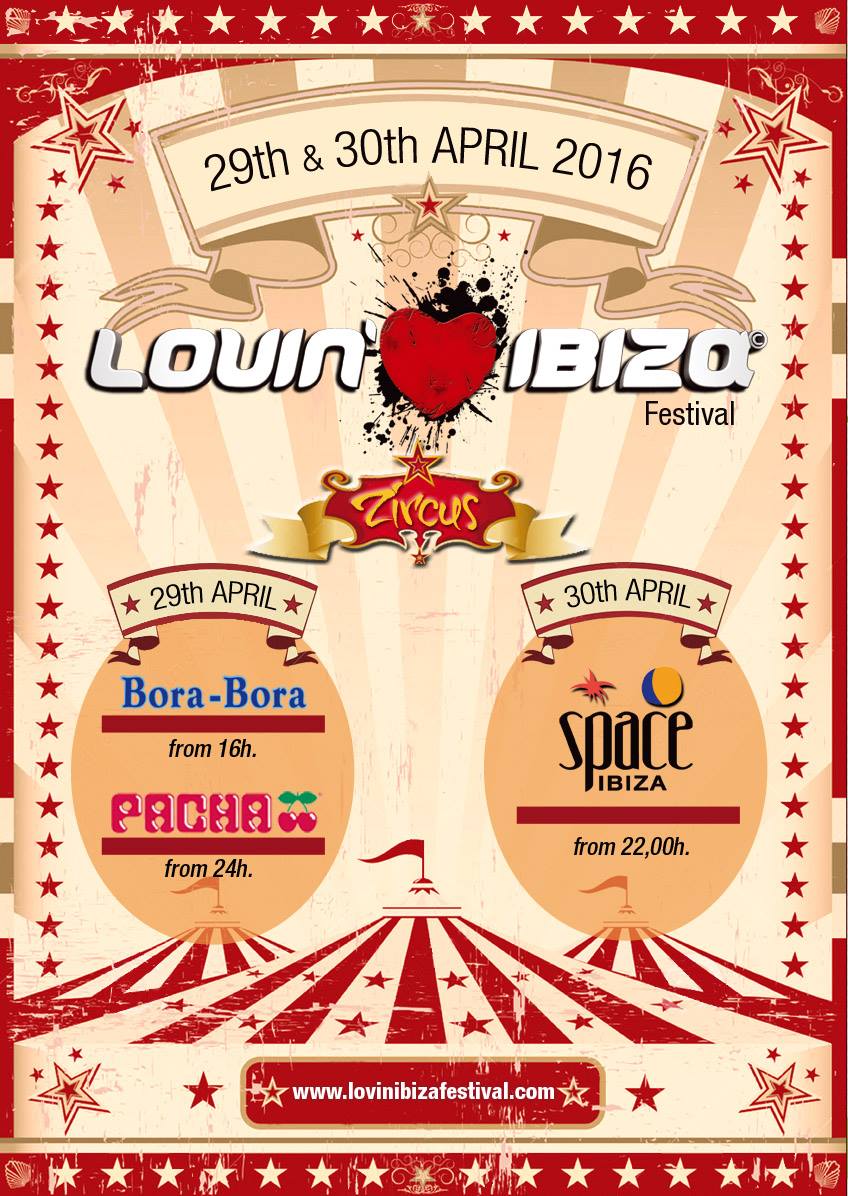 Today Space Ibiza has announced the date for the opening party 2016..so we have the first confirmed date for next season.

Here you have the poster with the announcement…and now – follow the suggestion of Ibiza by night and start to do an early booking for your flights, because of the countdown for Ibiza 2016 has started! 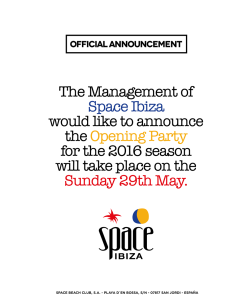