Ready for a great Sunday?

At Ushuaia,  Avicii is back: this is the last season, so don’t miss it! Here you have poster and line up.

Space Ibiza presents Sundays at Space! Tonight will be distributed some season passes for workers!

Sankeys hosts Warriors: last week we were there, and this is a party for true clubbers. Compliments to Steve Lawler and his warriors. Don’t forget tonight will play an important SECRET GUEST.

At Hard Rock Hotel Children of 80’s are back. The guests will be La Bouche.

At Destino Guy Gerber is back: happy b-day GUY!

Then, Heart ibiza, where Acid Pauli & friends are back.

Have a great night, and don’t forget, in Ibiza there are several free parties, more info here.

Did you plan to spend  the 31st of December and the 1st of January in Ibiza?

Here you have a first party guide!

Let’s start form 31st of December: Pacha Ibiza announced  since many months that the new year will start with a great guest, Solomun!

So, prepare yourself for a long night with one  of the winners of Ibiza 2015!

But, don’t forget, before Solomun – in the same location-there  will another big show: Lio Goes to Pacha.

If you like Lio’s style, that’s the right momento for you!

From Pacha we move to Hotel Pacha (El Hotel), where – and this is an update – the NYE party will be with the music of Gaty Lopez, and here you have the official poster!

But there will be also another interesting party at  La Belle Ibiza (ex El Ayoun), that  presents Goldfinger party, with the music of Mariano Somoza & Tom Costino.

As we promised, there are more news!

And this is the link to the event page on Facebook:

Veto Social Clu: Here you have the official NYE party, and will play also our friend Eva Pacifico!

Xtreme Ibiza (San Antonio presents NYE 2016 with Francesco Monti all night long, and the party will start at midnight.

Also Underground Ibiza present a special event for 31st of December…here you have the poster for the cult location of San Rafael!

Don’t forget, on the island there will be also several villa & private parties, with a bit of luck you could be invited.

As we already wrote, the line up is amazing (see related article), with a super line up that includes names as The Martinez Brothers, Richie Hawtin, Andrea oliva, Tania Vulcano and many more.

And with Dc-10 ends our tour into Ibiza’s party calendar…but stay tuned, because of  in next days could be announced more events, and – as usual- Ibiza by night will update you.

But- since now- be ready to live two days of great parties! 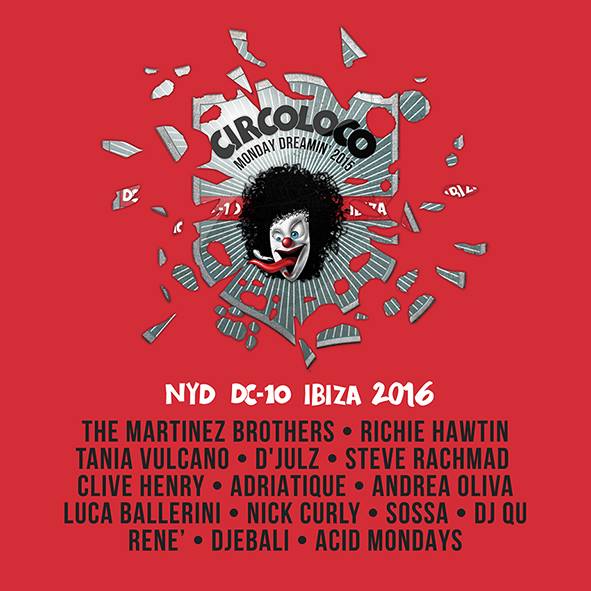 Ants is the cult show of Ushuaia Ibiza, and one of the favorite of our community!

Every Saturday the colony invades the Ushuaia, and since two years they score brilliant results.

Here you have the poster with the official announcement, and stay tuned, because -as usual- ibiza by night will update you!

And be ready, because of in Ibiza 2015 the colony is back, and we are sure that Ants 2015 will be unforgettable, with Maya Jane Coles, the main guest Andrea Oliva and all the dream team !

Today Amnesia Ibiza announced a big news: La Troya is back, but Sunday night!
After many years as main residency  Wednesday night at Amnesia, the cult show moves to Sunday night for a new amazing season.
Be ready for many more surprises…because of Ibiza by night in next days will update you with more news and the party calendar!
And welcome back to la Troya at Ibiza 2015!

If you want more news about Ibiza’s parties, this is the  link to Ibiza by night party calendar: 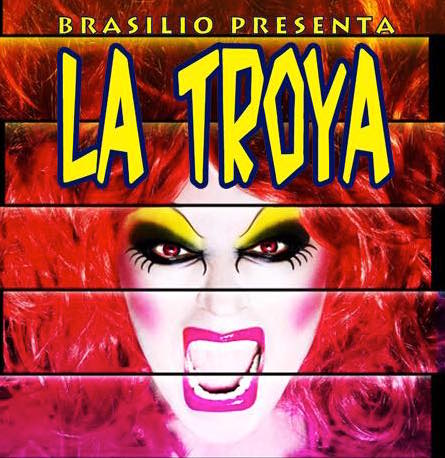 After many rumors today finally arrived the official confirm: Vagabonds by Luciano will be the official party, every Sunday night form 7th of June till 27th of September, at Space Ibiza!

Luciano is one of the artists mostly loved on the island, and for the party Vagabonds is a great return on the island!

As said Space’s media team: “Regarded as one of the most successful and breakthrough parties ever to grace the White Island, the event will heat up the dance floors in clubland once again, with Luciano and his traveling gang of music gypsies ready to bring some fire in the Balearic nightlife. A brand new relationship between the Vagabundos concept and the multiple award-winning Space Ibiza club will change Sundays forever in Ibiza. An amazing fusion between Cadenza’s famed Latin rhythms and the great sound system only Space Ibiza can provide, plus the striking environment of its rooms, will bring a brand new music experience to the White Island.
Riding high from the success of his recent “Grace Of An Art” single for Cadenza (the milestone 100th release for the label), Luciano is looking forward to the summer, taking in an incredible year of touring that has brought him all over the world once again with appearances at all major festival and clubs, in true Vagabundos style.
A colourful extravaganza of beats and melodies, the new adventure for the Cadenza family at Space Ibiza will showcase the talents from their roster along with a list of worldwide renowned guests. Official Lineup announcement coming on May“.

So, save tend dates, because of Sunday night in Ibiza will be under the sign of Luciano and his Vagabonds.

Ibiza by night will update soon with the line ups, but be ready for an epic Ibiza 2015! 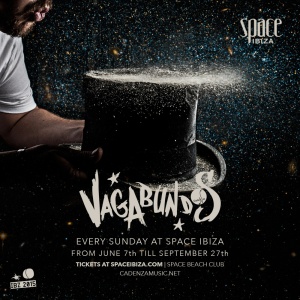