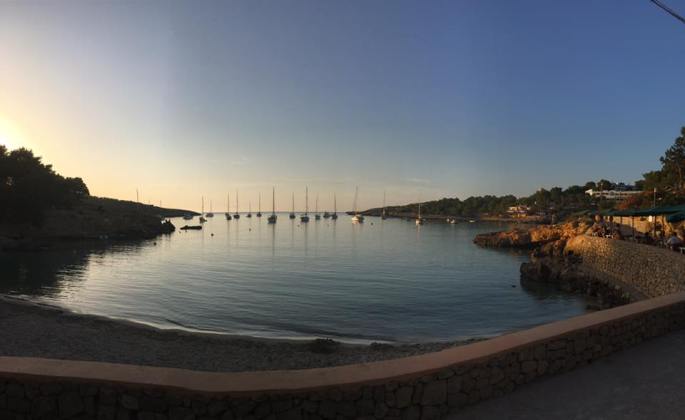 Ready for a great Sunday, July 3rd in Ibiza?

First of all, don’t forget that during the day in Ibiza there are also several free parties, more info here.

Space Ibiza presents another episode of “Sundays at Space”, and this week will play Darius Syrossian, Nick Curly, Hector, Deetron, Heidi and many more.

This is the official poster and the complete line up.

Don’t forget the entry is free for residents.

From Space to Pacha, Solomun + 1 strikes back. This week the guest is Dj Koze.

Here you have the official poster & the line up.

This week the guests will be Barbara Tucker and Byron Stingily.

The sixth  trip is named “Close your eyes and stay here”.

If you want to live an unconventional experience, this is the party!

Ibiza by night follows to update you about next Bpm 2015!

And today we tak about one of the most intriguing parties: next 11th of January at Blue Parrot will play “The King” Carl Cox!

With Carl Cox, in the same night,  will perform another great artist: the Italian Dj and producer Joseph Capriati!

Capriati had a great summer 2014 in Ibiza, playing at Music on and at Dc 10, and now, despite of his young age, Joseph has entered without doubts in the Olympus of techno!

Carl Cox and Capriati, after the great session of last summer at Space Ibiza, return together for another great event…and who knows for the future?

The line up is completed by Marco Bailey and Jon Rundell.

For further infos, this is the link to the event page on facebook:

Start to save the date, because of this is an event of Bpm 2015 not to miss!

And today we land in Argentina, in Buenos Aires..at Mandarine park, where

The line up includes “the king” Carl Cox, Marco Bailey, Carl Craig, Ariel Rodz and Juan Zolbaran…and our friend Elio Riso…. that last summer played at Music on, at Space and in many prestigious locations in Ibiza.

These are the posters of the events with set times! 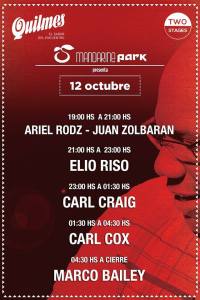 In the other stage… many important guests, as Magda, Steve Lawler, Cat’z and dogz, this is the poster of the party with the complete line up!

Are you ready for a great day in Buenos Aires??

Tuesday, 5th of August, at Space Ibiza returns “King” Carl Cix and his magical team! The line up will include also Deetron, Marco Bailey, Green velvet, Hot Since 82, Yousef and Andy Baxter!

Last week the show for Carl’s birthday was simply marvelous, so also tomorrow we expect in the club of Playa d’En Bossa another great party, because of , as says carl Cox, “Music is revolution”.

For further infos and tickets: http://www.spaceibiza.com.

here you have the poster of the event.

These are the dates and the line ups for the weeks from 22nd July till 19 of August:

Be ready for epic Tuesday night in Ibiza.. because of “King” carl Cox and his friends are back.. and of course, Ibiza by night will follow to update you! For more infos: http://www.spaceibiza.com