Saturday, August 6th, SuperMartXé is back at Privilege Ibiza and presents: Cathedral rock.

SuperMartXé since years is one of the most loved parties in Ibiza, and this week presents was guest star dj YVESV form Tomorrowland, plus Brian Cross   & the residents!

If you want to see a great show, here you have a great party.

This is the poster of the party! See you there.

The opening party was successful, now Afterlife is back!

Thursday, July 14th the party leaded by Tale of us, returns at Space Ibiza.

The line up includes also Dj Tennis, Gerd Janson, Thugfucker, in the Chamber will play Boddika and Locked Groove, and in the sunset live Stephan Bodzin & Confidns.

s is the official poster! 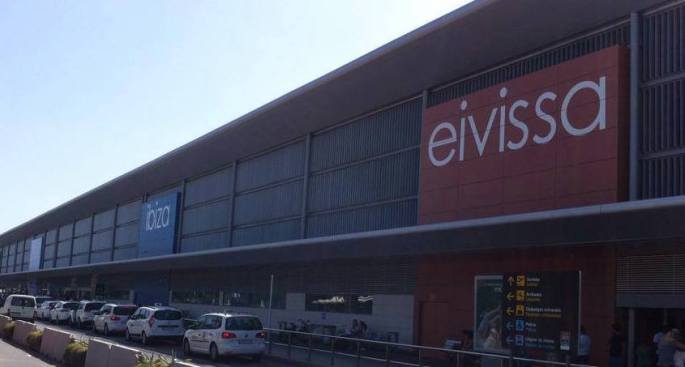 Today, 29th of October,  Ryanair announced some important news, here you have the text of the announcement:

From March, Ryanair will open a base in Ibiza and deliver:

“Ryanair is pleased to announce that we will open a new Ibiza base from March, our 13th in Spain, with one based aircraft and 25 routes, including 2 new routes to Turin and Venice Treviso, which will deliver 1.8m customers p.a. in total and support 1,400  jobs at Ibiza Airport as we grow by 25%.

As Spain’s No.1 airline we are pleased to add another base airport to our network, which will allow us to offer improved schedules on domestic services, making Ryanair the ideal choice for both business and leisure customers.”

But there is also an important news about the tickets, as said  Jose Espartero:

To celebrate our new Ibiza base we are releasing seats for sale at prices starting from just €19.99 for travel from May, which must be booked by Monday (2 Nov). Since these amazing low prices will be snapped up quickly, customers should log onto www.ryanair.com and avoid missing out.”

So, next 2nd of November, don’t miss this important opportunity! And be ready for Ibiza 2016!