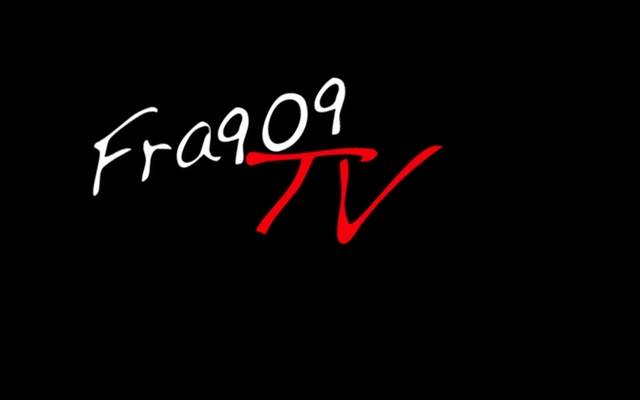 Ibiza by night follows the media partnership with FRA909 Tv.

Here you have a selection of videos taken at Dockyard Festival (ADE AMSTERDAM 2016): we have chosen several artists that we heard many times in Ibiza!

First of all, the sound of  Nicole Moudaber b2b Dubfire.

So, enjoy the music, and  soon we will publish more videos by Fra909!

The countdown for Afterlife at Ade 2016 has started.

October 20th at Media Haven Amsterdam – with Tale of us – will play Dixon, Ame & Rodhad, Gerd Janson, Mathew Jonson (live), Mind Against and many more.

Here you have the poster with all the set times!

The entrance will be free.

Here you have  the official poster & the complete line up.

The countdown for Ade 2016 ha started, and today we talk about another interesting event: Bizarre Music Bbr Music and Ibiza Live Radio showcase!

Ibiza by night is media partner of the event…so save the date and see you there!

The team of Ibiza by night will partecipate  also this year at Ade Amnsterdam.

One of the most intriguing events of Ade 2016 will be Afterlife.

The party leaded by Tale of Us is already sold out, but if you have the chance to buy the ticket, don’t miss it.

The line up as usual will be great: with Tale of us will play Dixon, Ame & Rodhad, Gerd Janson, Mathew Jonson (live), Mind Against and many more.

The event will take place October 20th at media haven Amsterdam, and our suggestion is: if you have one chance, go there.

This is the official poster with the complete line up!

Ade (Amsterdam Dance Event) one of the most important events of the world, has announced the dates for 2016!

“ADE has developed into a platform where every aspect of the global phenomenon that is dance music culture comes together. It is fantastic to see that Amsterdam has become a global destination for both music lovers and the music industry,” said ADE Director Richard Zijlma.