La Troya, one of the icons of Ibiza,  moves to Space Ibiza and announces the opening party 2016!

As we wrote a few months ago (read here), the team of La Troya revealed that in summer 2016 the party would be hosted every  Wednesday night, and now it’s official also that -after several years at Amnesia-  it will be hosted at Space Ibiza!

Next 1st of June La Troya will be back in the club of Playa d’En Bossa with the opening party and then with a weekly residency until September 28th, so ready for 18 unforgettable weeks.

Here you have the official poster, and if you want to know the updated list of the other confirmed parties for Ibiza 2016, click here.

Ready for a great summer in the white island? 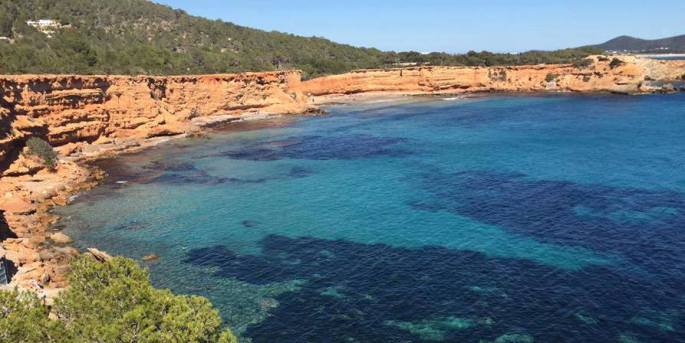 The countdown for Ibiza 2016 has started, and every week end deserves more surprises.

Here you have a list of selected events for next days and nights!

At Pacha Ibiza returns “Feel” with Angel Linde and Graham Sahara, this is the official poster!

Pacha presents: The Pharm, and here you have the official poster with the complete line up.

The entry will be free till 2,30 am, but you have to leave your names in the event page on Facebook (click here)

At Ocean drive hotel will be hosted a Charity dinner, here you have the poster with all the useful contacts.

Here you have the official poster

At Nassau Tanit Beach will be hosted FUDE day and night, with Oriol Calvo, Carlos Jurado, Mariano Somoza, Cris44, Igor Marijuan and many more, the entry is free.

The night? Will be amazing, starting at Pacha, where Sebastian Gamboa & Vintage will be back for an unmissable elegant party, and with Sebastian will play  as special guest, David Penn, then the elegant Anna Tur of Ibiza Global Radio, Angel Linde and Mimi Barber at the vocal.

From pacha to Playa d’en Bossa, where at  Sankeys will be hosted another unmissable episode of “Sankeys Sabados”, the entry will be free.

In the club of David Vincent the main guest will be Manu Gonzalez, and then will play several interesting artists as Miss Luna (Ibiza Live Radio), Cuky, Reff and many more.

Sorry I’m Late productions presents an interesting day party at White Ibiza Club: starting at 6 pm will play  Gael, Marta DLM & Mar Flores. The entry in the beach club of Playa d’En Bossa is free. And during the party there will be several amazing surprises!

From White Ibiza Club to Ocean Drive Hotel, where returns Hola Sundays. The entry is free and the main guest this week will be Federico Grazzini. This is the official poster with the complete line up. As usual, the entry is free. Don’t miss it!

Well also  at Hotel Pacha (el Hotel) Sunday will be cool, because of Pablo Hernanz & friends are back, and the entry is free! This is the poster with the timing! 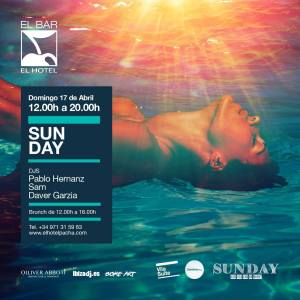 Thanks to Sabrina Ibiza for the cover picture.