Sonus Festival is one of cult appointments of summer in Croatia!

So, stay tuned, because of Ibiza by night will update you.

For further infos here you have the link to the official website: http://www.sonus-festival.com

La Troya, the cult party of Ibiza and one of the icons of the island, has announced a big new for Ibiza 2016.

After the last  season, where was hosted  successfully every Sunday night at Amnesia, la Troya returns to its “classical day”:Wednesday (see screenshot).

But, and this will be the other news for 2016, soon will be announced in which club will take place…and the party created by Brasilio will announce many important changes.

So, stay tuned, because of Ibiza by night will update you soon.

And, as we already said, book your flight, because of Ibiza 2016 will be super!

The event will be hosted tomorrow 24th of December, starting at midnight.

Save the date, and if you are in Ibiza don’t miss it.

For further infos, this is the link to Underground fan page on Facebook: 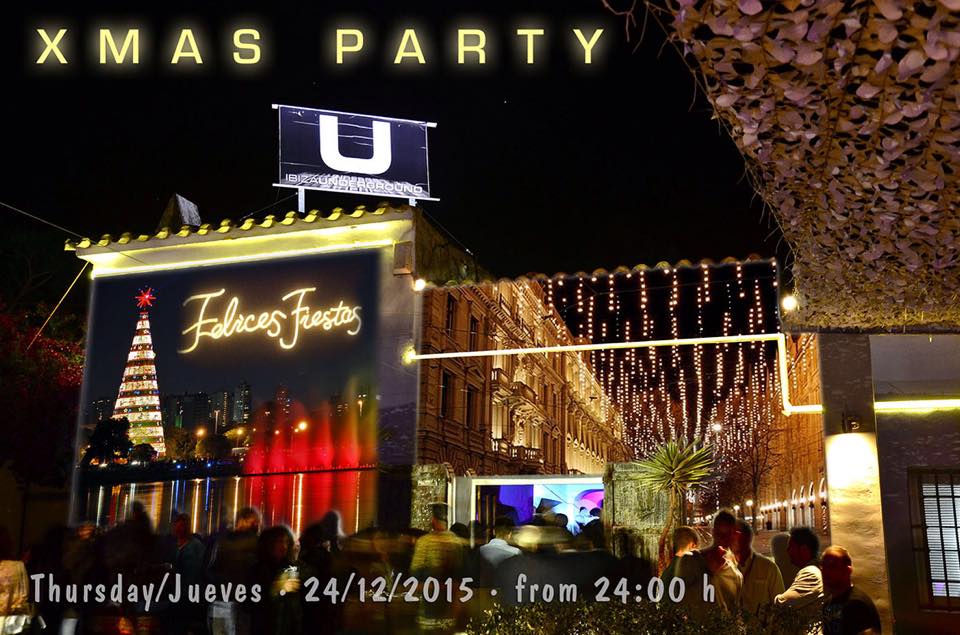